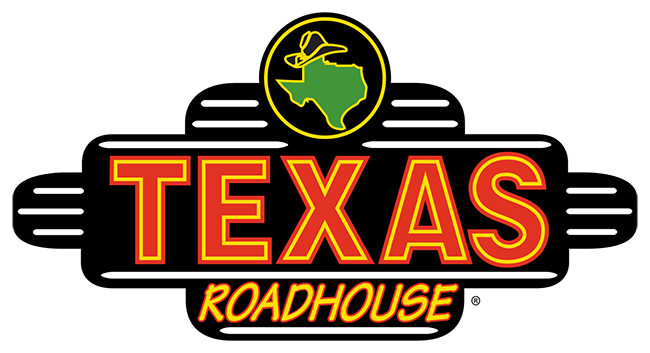 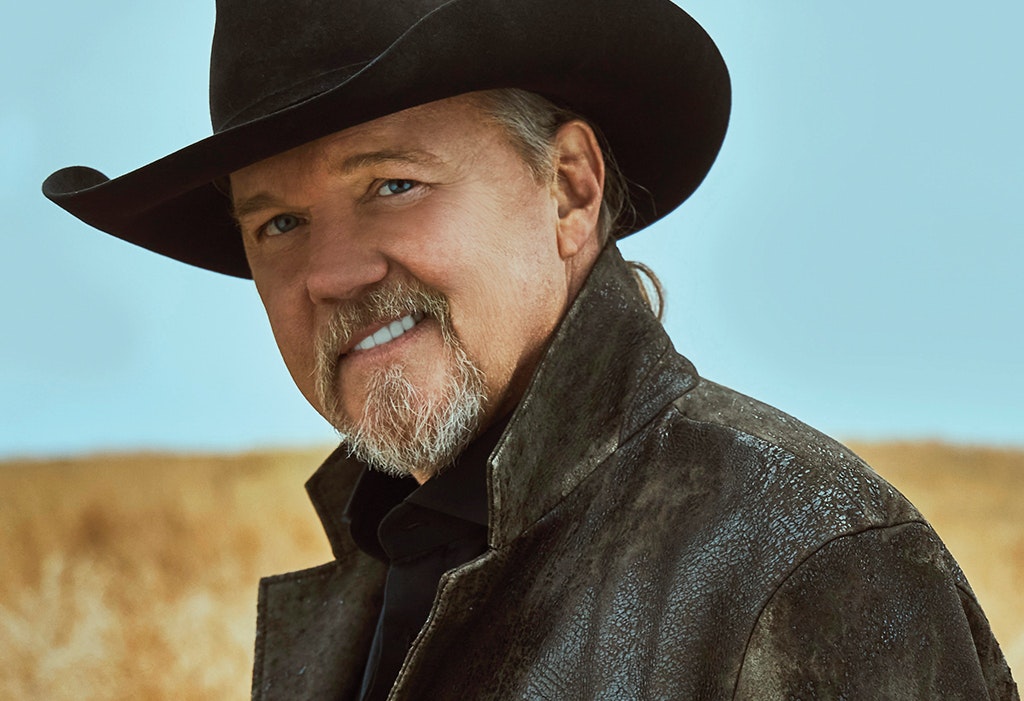 In his 25-year career in Country music, Trace Adkins has sold over 11 MILLION albums, charted over 20 singles, earned numerous awards and GRAMMY nominations, and garnered over TWO BILLION streams. A Grand Ole Opry member for nearly two decades, the Louisiana native is known for dynamic baritone and fiery, always-memorable live performances, and has expanded his Country career to include film and TV acting. He broke out in 1996 with the debut album, DREAMIN’ OUT LOUD, cracking the Top 5 of Billboard’s Hot Country Songs chart with “Every Light In the House Is On” and following with the #1 smash, “This Ain’t (No Thinkin’ Thing).” Since then, Adkins has pioneered a mix of classic Country minded traditionalism and adventurous, good-natured showmanship, breaking open new avenues in modern Country through fun-filled hits like “Honky Tonk Badonkadonk” and “Hillbilly Bone” (with Blake Shelton). He’ll celebrate the silver anniversary of his album debut in 2021 with THE WAY I WANNA GO, doing exactly what he always has – mixing pure-Country reverence with standout collaborations featuring Blake Shelton, Melissa Etheridge, Snoop Dogg, Stevie Wonder on harmonica and more. Adkins’ newest single “Where The Country Girls At” (featuring Luke Bryan and Pitbull) is available everywhere now.

BRASSFIELD is a country vocal trio based in Nashville, consisting of brothers Bradley and Chadley Brassfield and Chadley's wife, Jessie Rose Brassfield. It's certainly a family affair that makes for airtight three-part harmonies and a stellar vocal blend. Musical roots run deep for all of them. The brothers were born in Tupelo, Mississippi, where music is undoubtedly a way of life. In the Brassfield bloodline, being a great singer is commonplace, and the boys are no exception to this phenomenon. Growing up, they toured the southern US playing and singing in churches, fell in love with being on stage, and knew that they wanted to continue their career together in Nashville. That's where they met Jessie Rose. Born and raised in Lexington, Kentucky, Jessie has spent her whole life in a musical bubble. She's been a happy student of music from the start, and her love of music encompasses all genres. She's been singing, playing piano, and writing songs for as long as she can remember. She comes from a long line of professional singers/musicians/writers, her dad being JP Pennington of the country hit-making group Exile. Following in his footsteps, she moved to Nashville to pursue country music, met the boys, the stars aligned, and two important things happened. Jessie and Chadley fell in love, and the trio discovered that their three unique voices came together to form a killer vocal blend. The rest is history. Brassfield is a popular and in-demand Nashville act. They are well known in Music City and often play five to seven shows a week. Performance credits include opening for major label acts such as Chris Stapleton, Little Big Town, Lady A, Sarah Evans, Jeff Foxwothy, and Exile. Also, they were selected by Peyton Manning to perform at his benefit for the Pat Summitt Foundation. Brassfield got their start as a trio by being the house band for the famous Opry Backstage Grill and hosting weekly hit songwriter nights that put them on stage with many of country music's most prolific songwriters. All three members of Brassfield are songwriters themselves with Chadley Brassfield being awarded a recent Grammy for his songwriting. Bradley, Chadley, and Jessie Rose are beyond thrilled to have rising superstar producer Oscar Charles onboard to bring their original music to life in the studio. For more information, visit www.brassfieldmusic.com. They'd love to hear from you! Connect with Brassfield on all the social media platforms, including Facebook, Instagram, Twitter, and Tiktok at @brassfieldmusic. Stream or download Brassfield music on Spotify, Apple Music, iTunes, and Amazon Music. Subscribe to Brassfield's YouTube channel for more music, videos, and news.