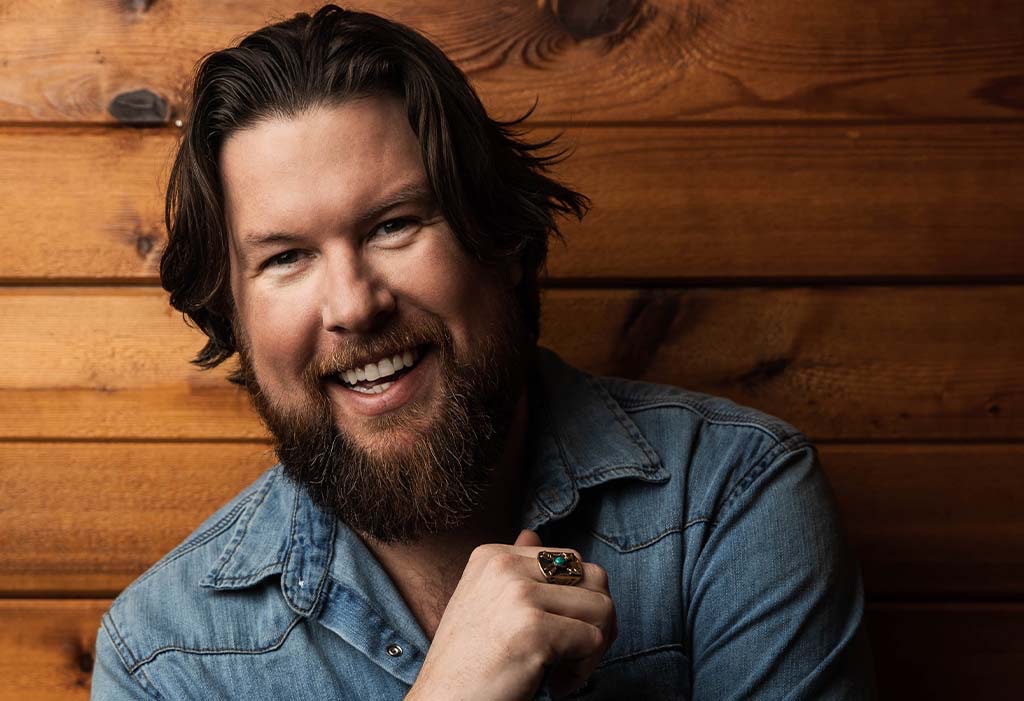 Christian singer and songwriter Zach Williams is a two-time Grammy winning artist. In 2019 his second album “Rescue Story” featured the title single peaking at No. 2 on the Billboard U.S. Christian chart. A second single, “There Was Jesus” featuring Dolly Parton reached No. 1 on the chart and went on to win a Grammy.  www.zachwilliamsmusic.com