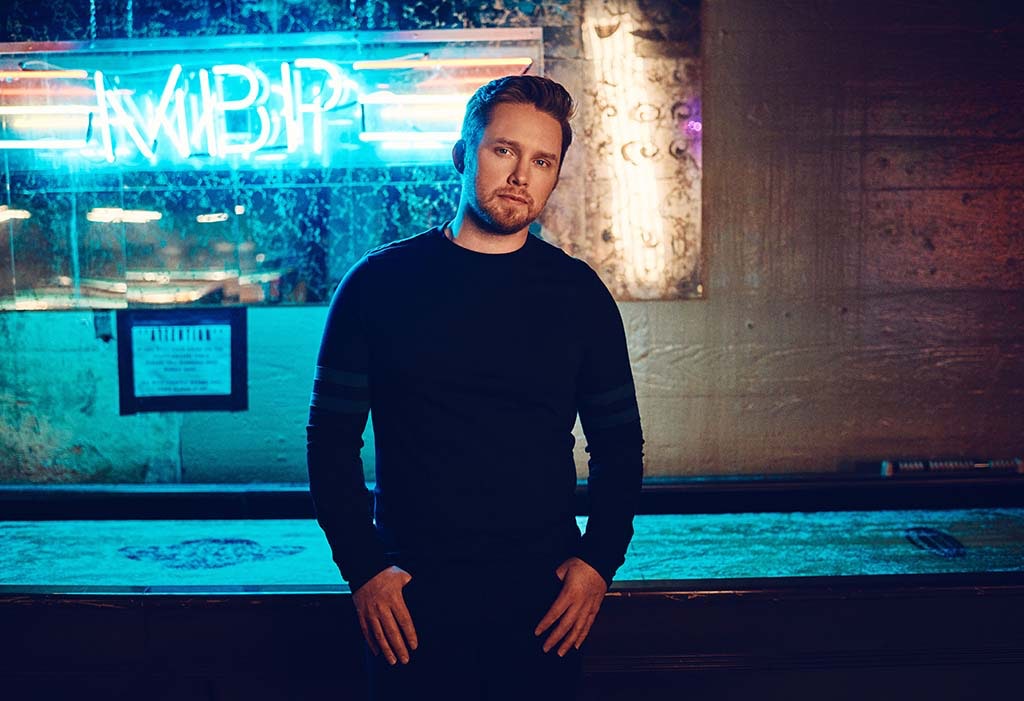 The Kentucky State Fair announced the lineup of the Texas Roadhouse Concert Series at a press conference today. Performances range from rock, indie, country, Christian, and R&B. All performances are taking place adjacent to the Pavilion and Kentucky Kingdom. Concerts are included with fair admission.

“We’re excited to welcome everyone to the Kentucky State Fair and Texas Roadhouse Concert series this August. We’ve got a great lineup with old friends like the Oak Ridge Boys and up-and-coming artists like Jameson Rodgers and White Reaper. Additionally, we have seven artists that are from Kentucky, which shows the incredible talent we have here in the Commonwealth. This year’s concert series will offer something for everyone and be the perfect celebration after a year without many of our traditional concerts and events,” said David S. Beck, President and CEO of Kentucky Venues.

Held August 19-29 during the Kentucky State Fair, the Texas Roadhouse Concert Series features a wide range of musical artists with a different concert every night. All concerts are free with paid gate admission.

“The lineup for this year’s Kentucky State Fair Concert Series features something for everybody,” says Texas Roadhouse spokesperson Travis Doster, “We look forward to being part of this event that brings people together to create memories and fun like we do in our restaurants.”

Multi-platinum Nashville recording artist Josh Turner, is one of country music’s most recognizable hit-makers. With a rich, deep voice and distinctive style, Turner is a disciple of traditional country music and one of the youngest members of the esteemed Grand Ole Opry. From his 2003 platinum-selling debut “Long Black Train” to his most recent release “Country State of Mind,” Turner has garnered multiple Grammy, Country Music Association and Academy of Country Music nominations. joshturner.com

Hailing from Lancaster, Kentucky, Alex Miller launched to global audiences during American Idol season 19. Miller’s expressive voice lends itself to traditional country and his songwriting has been compared to early George Strait. His skill with guitar and lap steel is evident on stage, but he also plays ukulele, bass and banjo. The hardworking farm-bred teenager will graduate high school this year and start spending more time focusing on his music. alexmillercountry.com

At 12 years old, Ginuwine was already performing with a local hip-hop group. Skip forward, and it wasn’t long before he had signed a deal with Sony Music. That’s all it took to launch a career filed with multiple double-platinum LPs and hit singles on R&B and pop charts. ginuwine

Sunday, Aug. 22, 8 p.m.
A country and gospel quartet, The Oak Ridge Boys have been entertaining Kentucky State Fair audiences for 46 years. The group has scored 12 gold, three platinum and one double platinum album; earned Grammy, Country Music Association and Academy of Country Music Awards; and were recently inducted into the Country Music Hall of Fame. www.oakridgeboys.com

Monday, Aug. 23, 8 p.m.
Christian singer and songwriter Zach Williams is a two-time Grammy winning artist. In 2019 his second album “Rescue Story” featured the title single peaking at No. 2 on the Billboard U.S. Christian chart. A second single, “There Was Jesus” featuring Dolly Parton reached No. 1 on the chart and went on to win a Grammy.  www.zachwilliamsmusic.com

Popular nu-metal band P.O.D., best known for their hits “Boom,” “Youth of the Nation” and “Goodbye for Now,” has sold over 12 million records worldwide. Over the course of their career they have received three Grammy nominations, an American Music Award nomination, won an Echo Award for International Alternative Group of the Year and two San Diego Music Awards for Best Hard Rock Artist. P.O.D achieved mainstream success with their third album, which featured hits “Southtown” and “Rock the Party (Off the Hook)” which rose to No. 1 on MTV’s Total Request Live. www.payableondeath.com

Unlike most bands, All Good Things wasn’t formed in hopes of becoming famous. The LA-based collective started by writing songs for video games and movies. When fans began demanding to know who created the epic high-energy rock anthems, All Good Things officially became a band and began creating music specifically for their fans. allgoodthings.la

With a mix of rock, blues, country, jazz, bluegrass and rockabilly, the Kentucky Headhunters have a sound that appeals to music lovers of all types. The four cousins – joined later by other musicians – have been playing together since 1968, racking up Grammy, Country Music Association, Academy of Country Music and American Music Awards in their nearly 50 years together. kentuckyheadhunters.com

Saturday, Aug. 28, 8 p.m.
iHeartRadio Music Awards Best New Country Artist nominee Jameson Rodgers is quickly cementing his place as one of country music’s most intriguing singer/songwriters. Not only does the Mississippi native currently find himself enjoying the success of his Platinum-certified No. 1 hit “Some Girls” and his follow-up smash “Cold Beer Calling My Name” featuring label mate Luke Combs, but the 33- year-old is now utilizing these addictive songs as the firm foundation for his new EP “In It for the Money.” www.jamesonrodgers.com

A Kentucky native, JD Shelburne grew up on country, gospel and pop rock music. He began his career playing small bars in Louisville and Lexington before taking the stage at events such as the CMA Music Festival, Quaker State 400 NASCAR Race and NCAA Women’s Final Four. JD’s current single “Bottom’s Up Sundown” is paving the way to his forthcoming album “Straight From Kentucky.” www.jdshelburne.com

Christian musician and worship leader Cory Asbury, debuted as a member of the Bethel Music collective in their song “Have It All” in 2015. With the release of “Reckless Love” in 2017, he cemented his spot on the Christian music scene which led to his breakthrough second full-length album of the same name. “Reckless Love” went on to win three GMA Dove Awards, two K-Love fan awards, one We Love Christian Music Award and was nominated for a Grammy. bethelmusic.com/artists/cory-asbury

Contemporary Christian band We the Kingdom released their debut album in 2019, which shot to the No. 3 position on the U.S. Christian chart. Their song “Holy Water” rose to No. 2 on the Billboard Hot Christian Songs chart in February 2020. www.wethekingdom.com

Harlan-native Jordan Smith rose to fame when he won season nine of The Voice. His first album debuted at No. 2 on the U.S. Billboard 200, the highest debut of any winner in the show’s history. During his time on The Voice he launched eight songs to the iTunes Top 10, the first artist from any season to hit the Top 10 every week. www.jordansmithofficial.com.

The 2021 Kentucky State Fair is Aug. 19-29 at the Kentucky Exposition Center. For more information,