Be in the Know: 12 New Things at the Kentucky State Fair

Come and see what’s happening down on the farm in AgLand! Everything from llamas to sheep, country hams to corn, and more. 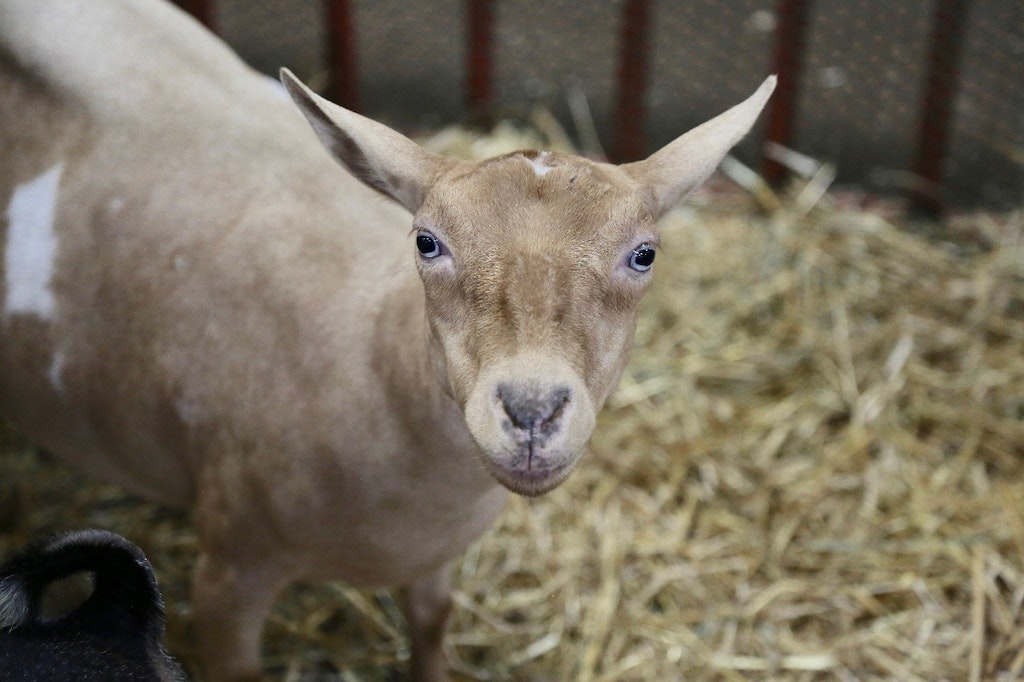 If you love all things #Local, come and experience the tastes, sites, and brews that are uniquely Kentucky in Bluegrass Village. Find your favorite local spots that will be featured here. 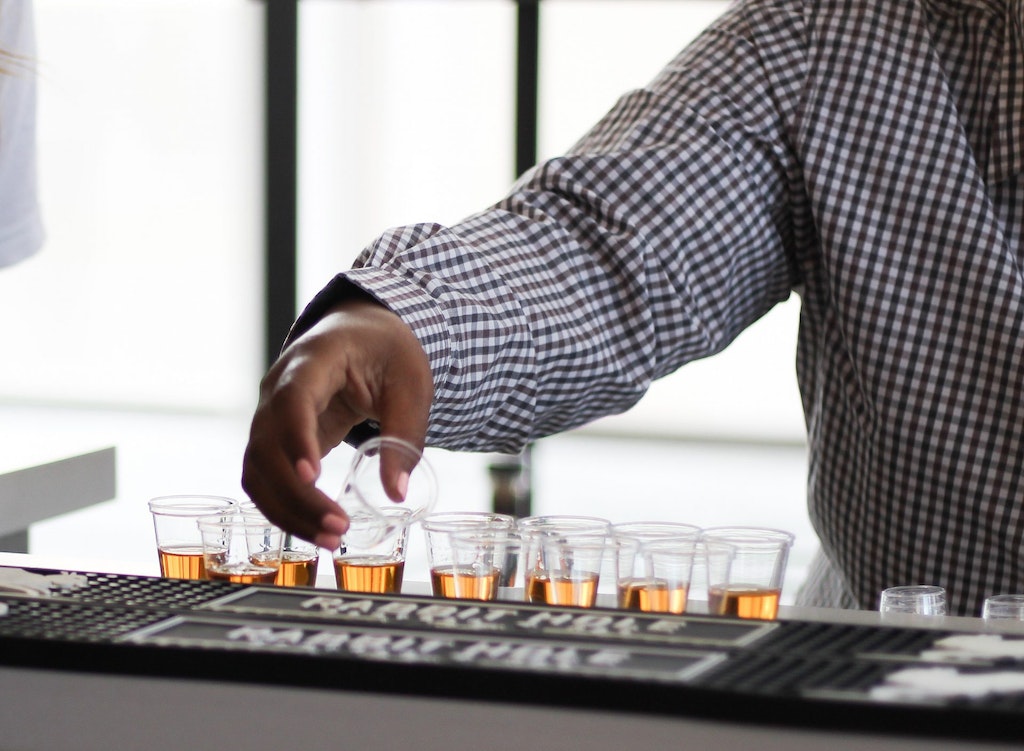 Whether you are a country or rock n roll fan, there is a genre for everyone at the Texas Roadhouse Free Concert Series located in the new Bluegrass Village. Check out the full line up here. 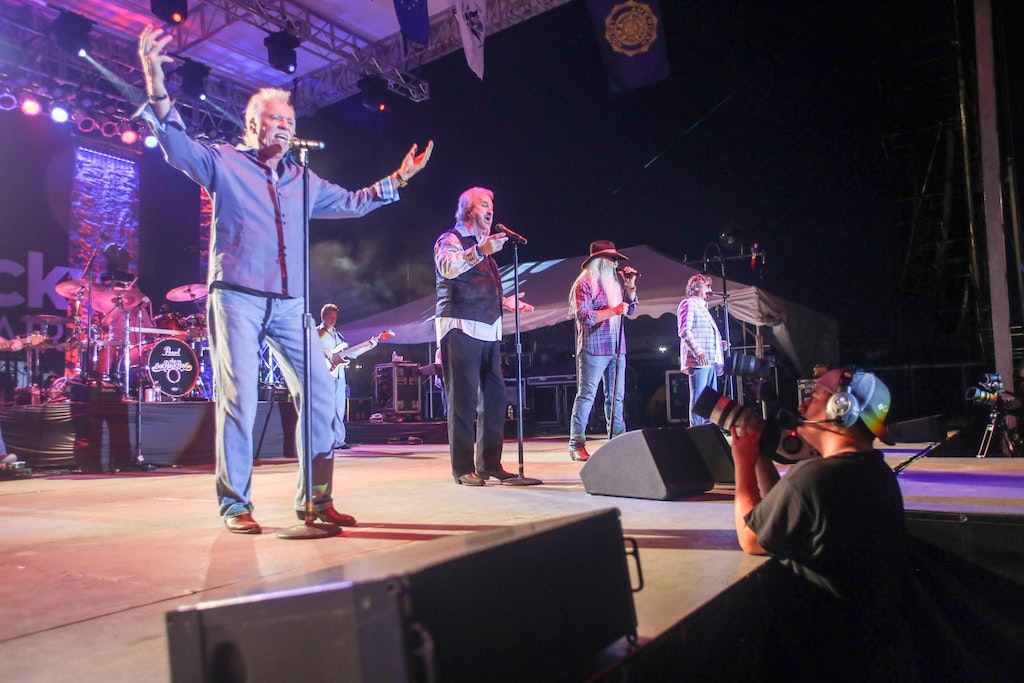 Make your wishes of becoming a dragon come true this year at the Fair. Head over to Vedaco’s Dragon Breath Ice Cream booth in the South Wing Shops to let off some steam! 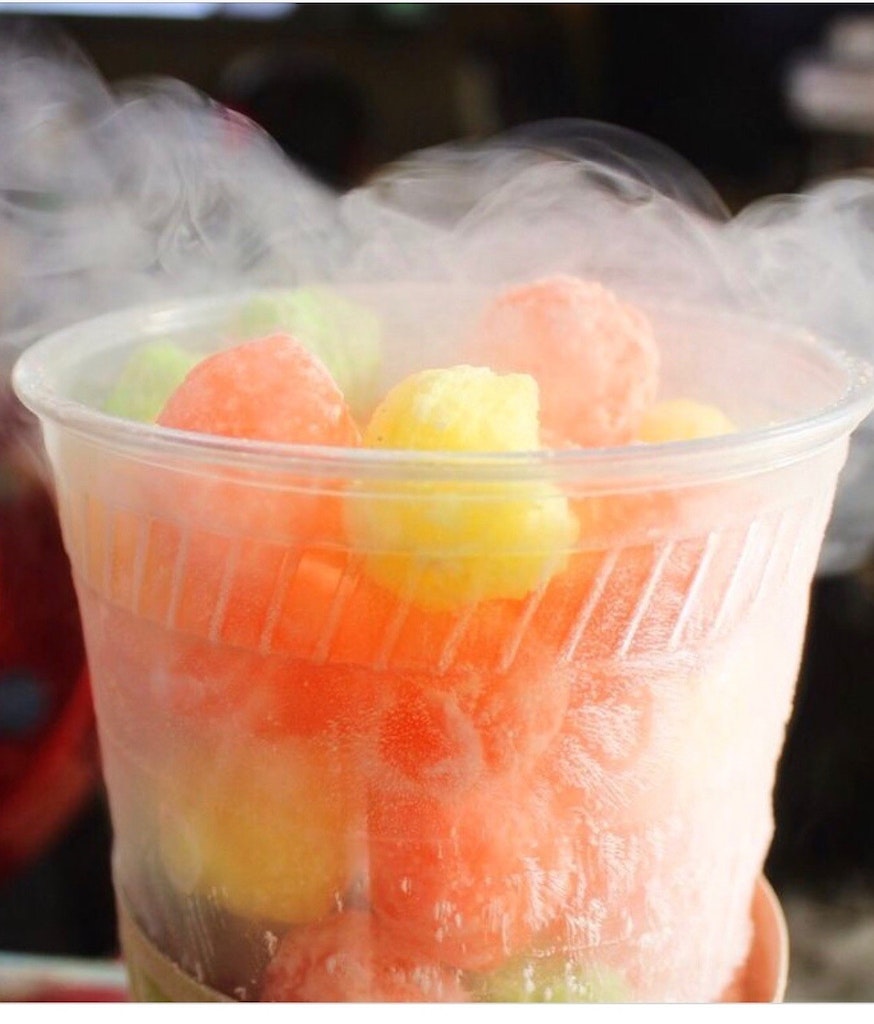 DIVAS THROUGH THE DECADES

Release your inner diva with Divas Through the Decades this year on the Performing Arts Stage. Strike a pose to hits by Tina Turner, Madonna, Beyonce, and more! 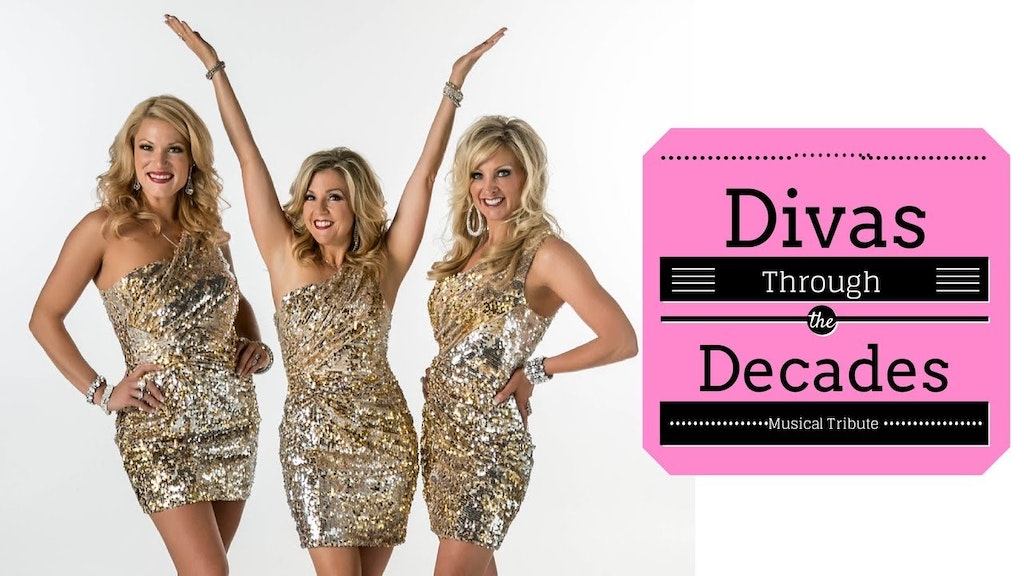 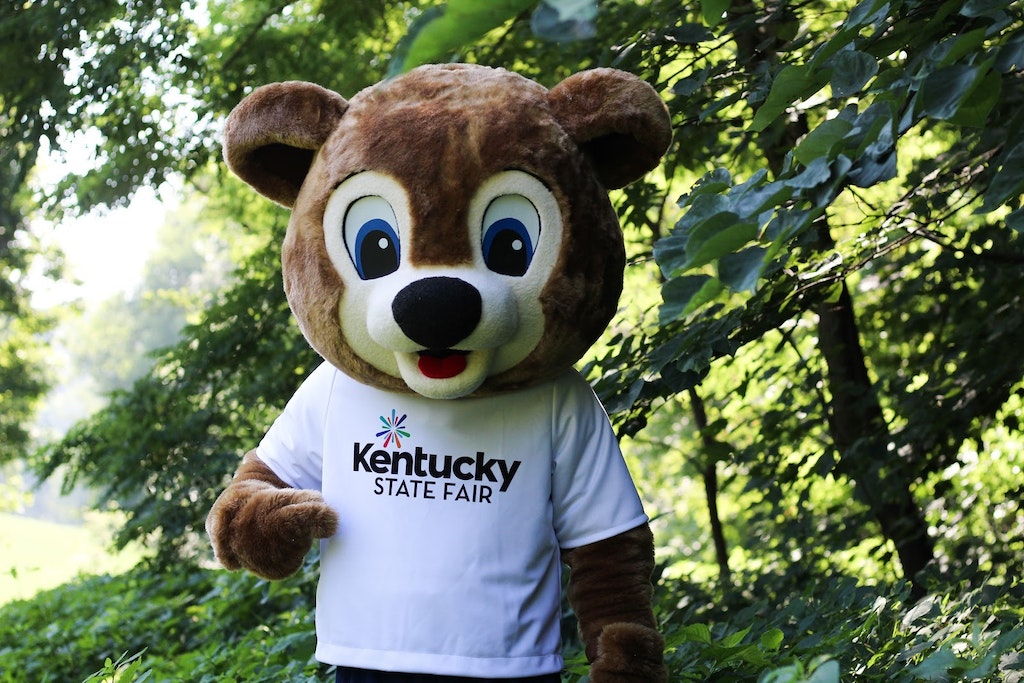 Sale of Champions has been upgraded to Championship Drive. This event recognizes more than 70 4-H and FFA competitors and animals. Winning a class is highly coveted and we’re giving the opportunity to showcase the hard work of these competitors. 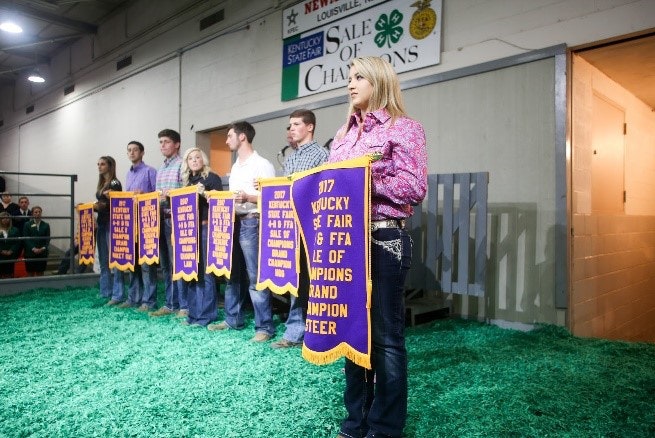 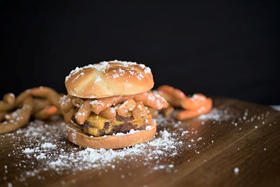 Sivori’s takes the Donut burger to the next level with a beefy patty topped with a slice of country ham, a maple bourbon glaze and two doughnut buns. 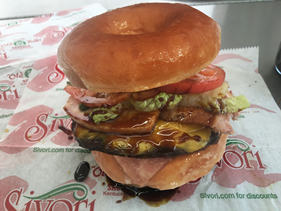 The State Fair hasn’t seen anything like this yet. Pogo Fred is a Guinness World record holder for his extreme pogo stunts and is known for being one of the best jumpers on the planet. He’ll have you jumping out of your skin. 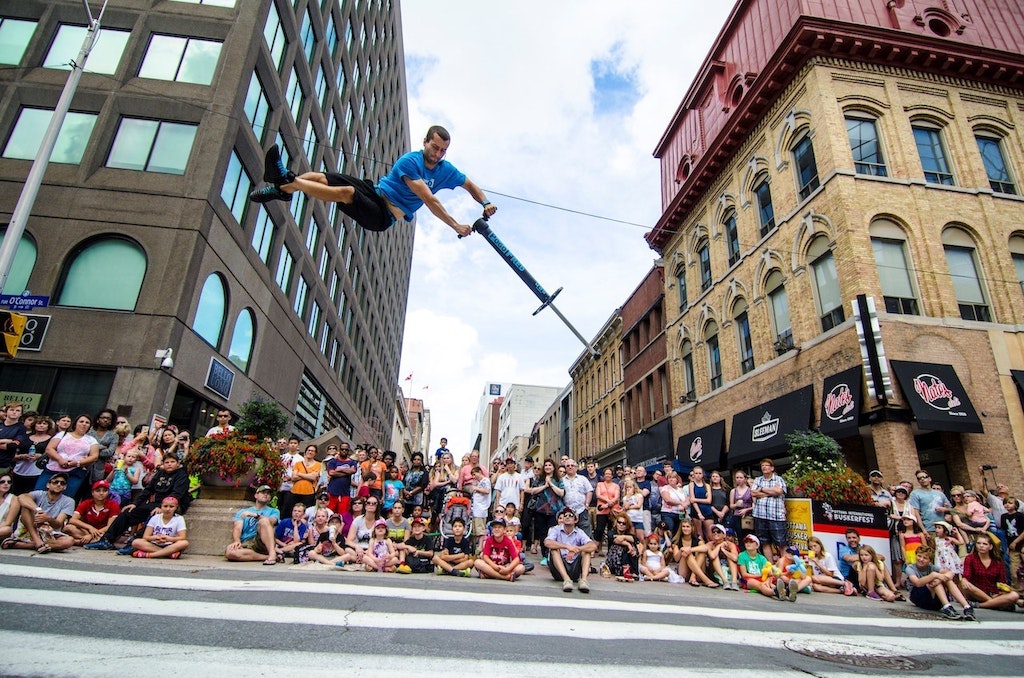 This year at the fair, walk into an alternate universe of suspenseful tricks and skills. Rob and Miss Jane waltz on wine bottles, skip on sky-high stilts and even tame a terrifying tiger baby. 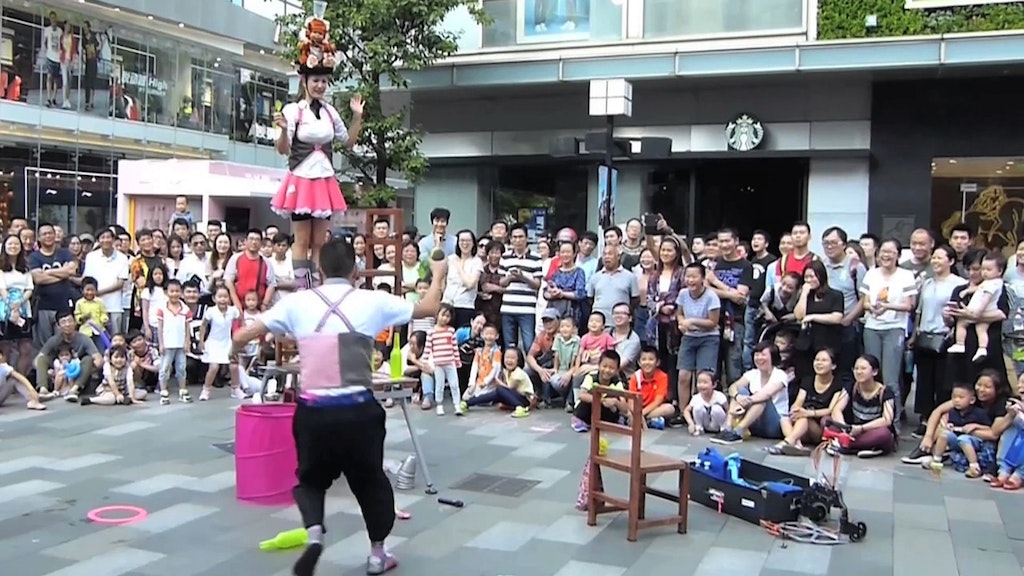 Prepare to be amazed when watching this act. This year at the fair, watch an aerial and acrobatic spectacular using bungee trapeze, sky wheel, spinning hula hoops, aerial silks and German Wheel, and tower of chairs. 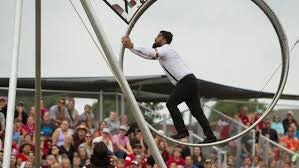