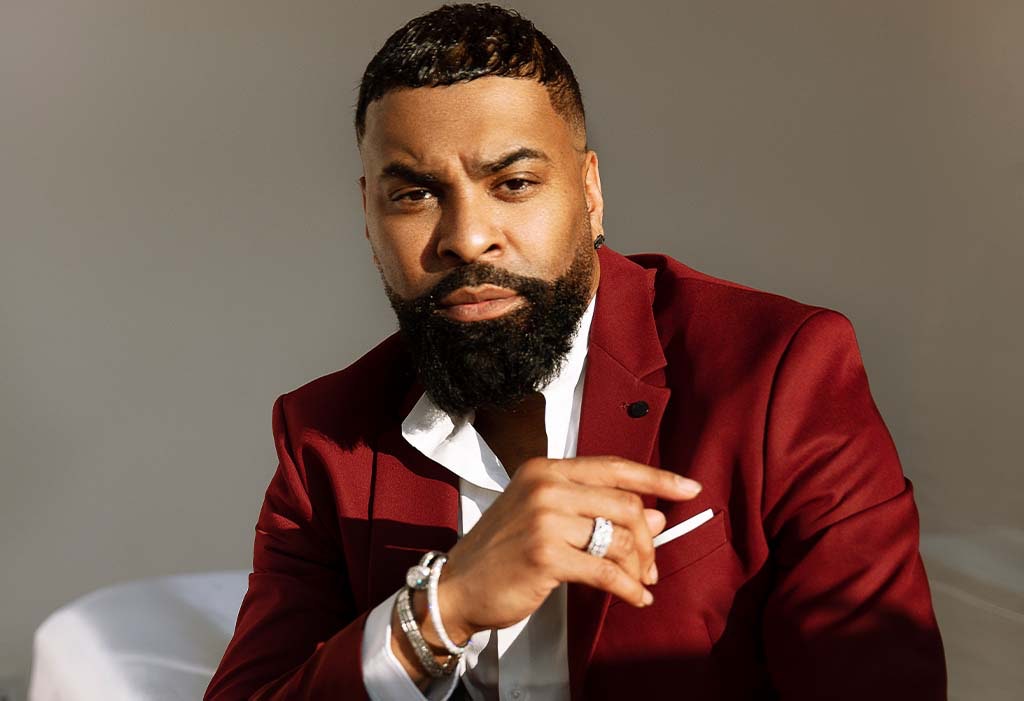 At 12 years old, Ginuwine was already performing with a local hip-hop group. Skip forward, and it wasn’t long before he had signed a deal with Sony Music. That’s all it took to launch a career filed with multiple double-platinum LPs and hit singles on R&B and pop charts. www.ginuwine.com