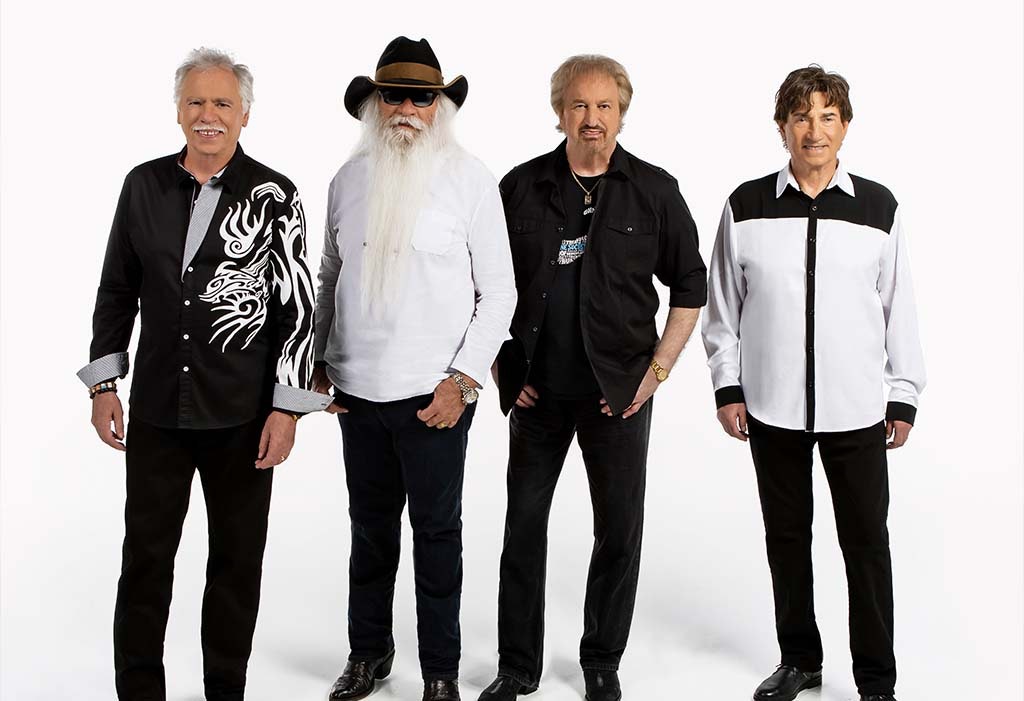 A country and gospel quartet, The Oak Ridge Boys have been entertaining Kentucky State Fair audiences for 46 years. The group has scored 12 gold, three platinum and one double platinum album; earned Grammy, Country Music Association and Academy of Country Music Awards; and were recently inducted into the Country Music Hall of Fame. www.oakridgeboys.com