Beyond the fried food and rides at Thrill Ville, there is one more thing every Kentucky State Fair visitor considers a must-see. The talented canines of the Miller’s Border Collies show.

The purpose of the Fair is to promote the uniqueness of Kentucky’s heritage and culture. Alan Miller has wowed and entertained crowds in the livestock area for nearly 50 years. With the help of his father, Harold Miller, Alan showcases the talent of the border collie breed by herding ducks through various obstacles. Yes. Ducks. It’s as entertaining and adorable as it sounds!

With curiosity, we asked why ducks? Alan said, “Ducks are a slow moving bird, and they tame down enough where you can show your dogs off. Also, you can carry five of them around without owning a trailer.” During the show, the border collies are released one by one assists in herding the ducks. Alan uses whistling and verbal commands to instruct the dogs. The Ducks, without much resistance, walk over bridges, through obstacles and into a cage to thunderous applause by the audience.

Alan believes the border collie breed is one of the best for herding. Alan said, “A lot of dogs are smart, but they are not very cooperative. Without the cooperativeness, it doesn’t matter how smart the dog may be.” 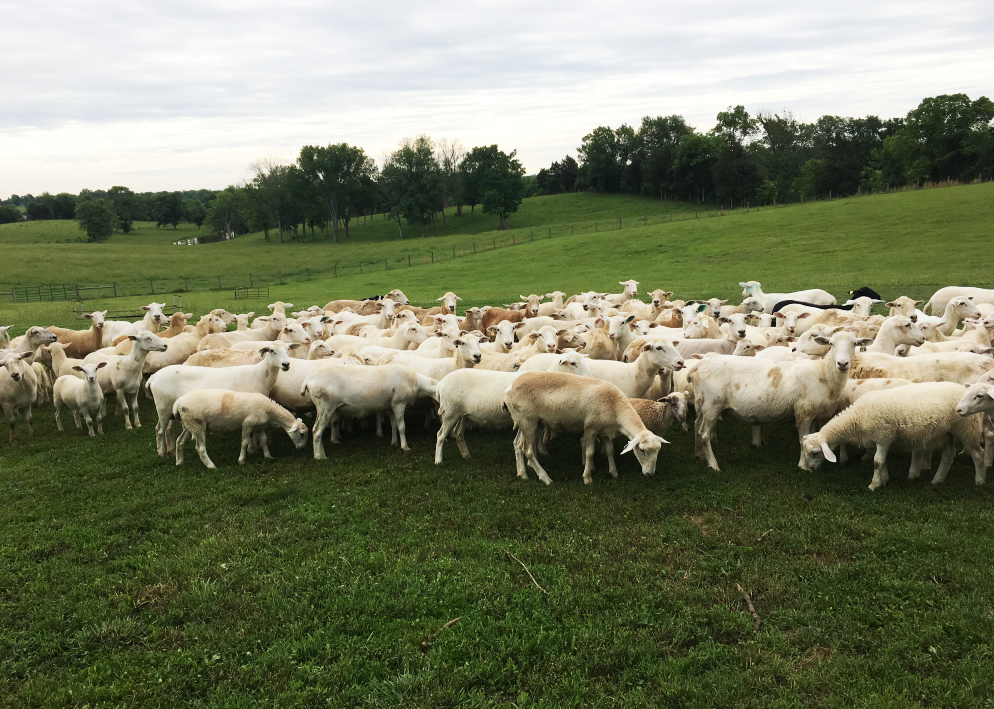 The border collie breed was chosen by Harold Miller in 1954. Alan said, “He (Harold) happened to see two little black and white dogs bringing milk cows up a mountain while in Eastern Kentucky. With curiosity my father found the road that took him up to the milk parlor. He met and asked the owner what breed of dog he saw to which the owner replied, those were border collies.”

Now in 2017, the stands continue to fill for every Miller show at the Fair. Alan said, “It is amazing.” What makes Alan the happiest is how many people have seen the show. “We are maybe on our 5th and 6th generation of people that have stopped to watch those little black and white dogs work those ducks”, said Alan.

See Alan and his border collies for yourself at the 2018 Kentucky State Fair August 16-26 at the Kentucky Exposition Center. 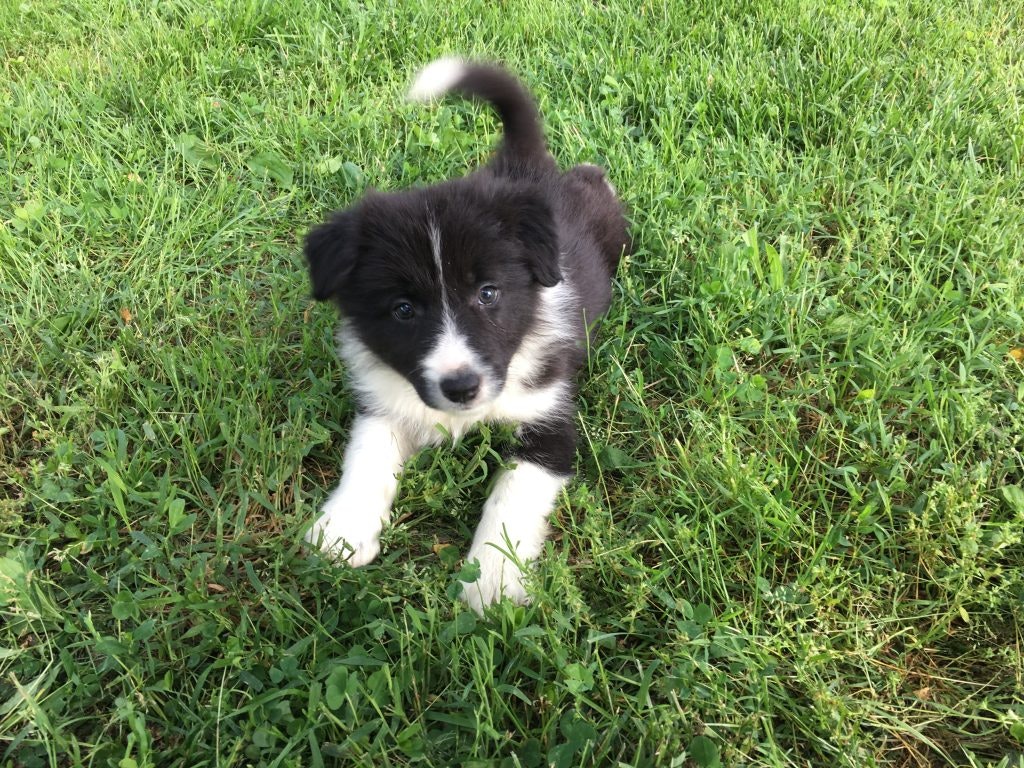